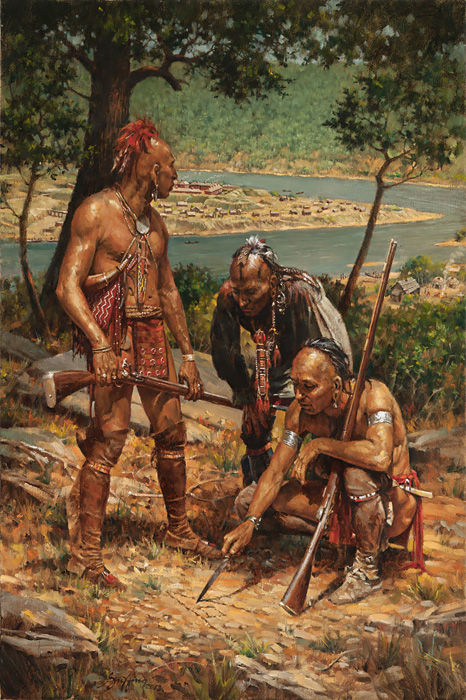 Planning the Attack on Fort Pitt

The attack on Fort Pitt in the summer of 1763 was an important part of the war known as “Pontiac’s Revolt.” Frustrated by the outcomes of the Seven Years War and the new British administration under General Amherst, a union of Indian nations including the Ottawa, Delaware, Shawnee and Seneca openly declared war on the British. As a result of the hostility, smaller forts fell as the frontier was set ablaze. Fort Pitt however, withstood a summer of repeated and sustained attacks. Despite the inventive strategies employed by the Natives, the fort was never taken from British hands.