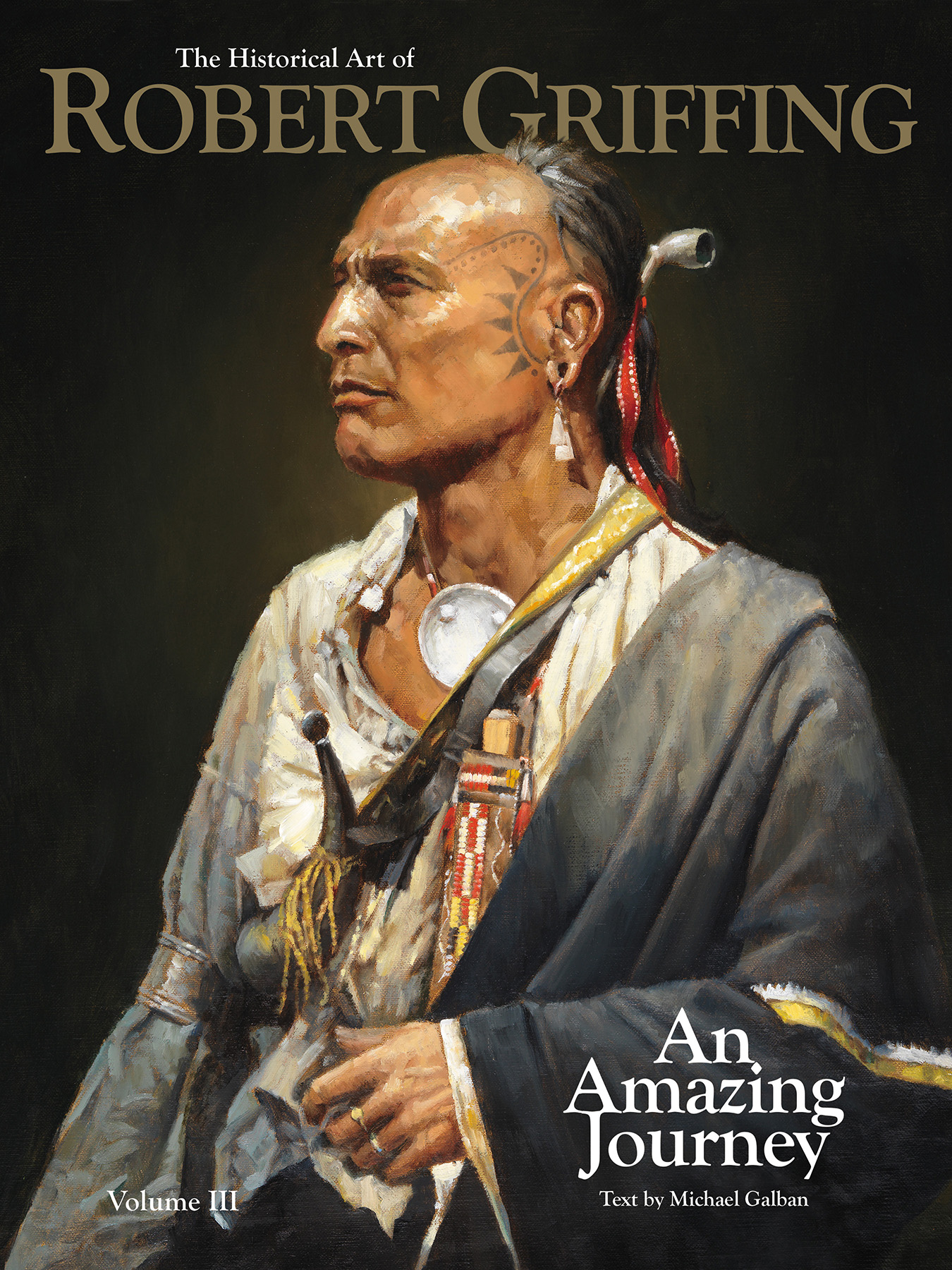 This third volume of Robert Griffing’s artwork is the result of 10 years of work since the release of his last book (out of print). It takes you into Eastern Native American history in the mid to later part of the 18th century, a time of struggle and recovery for the eastern tribes.

Through Michael Galban’s research, his engaging writing relates well to the artwork. Robert believes it’s important that these Eastern Native American images be seen and their story told and not be forgotten. 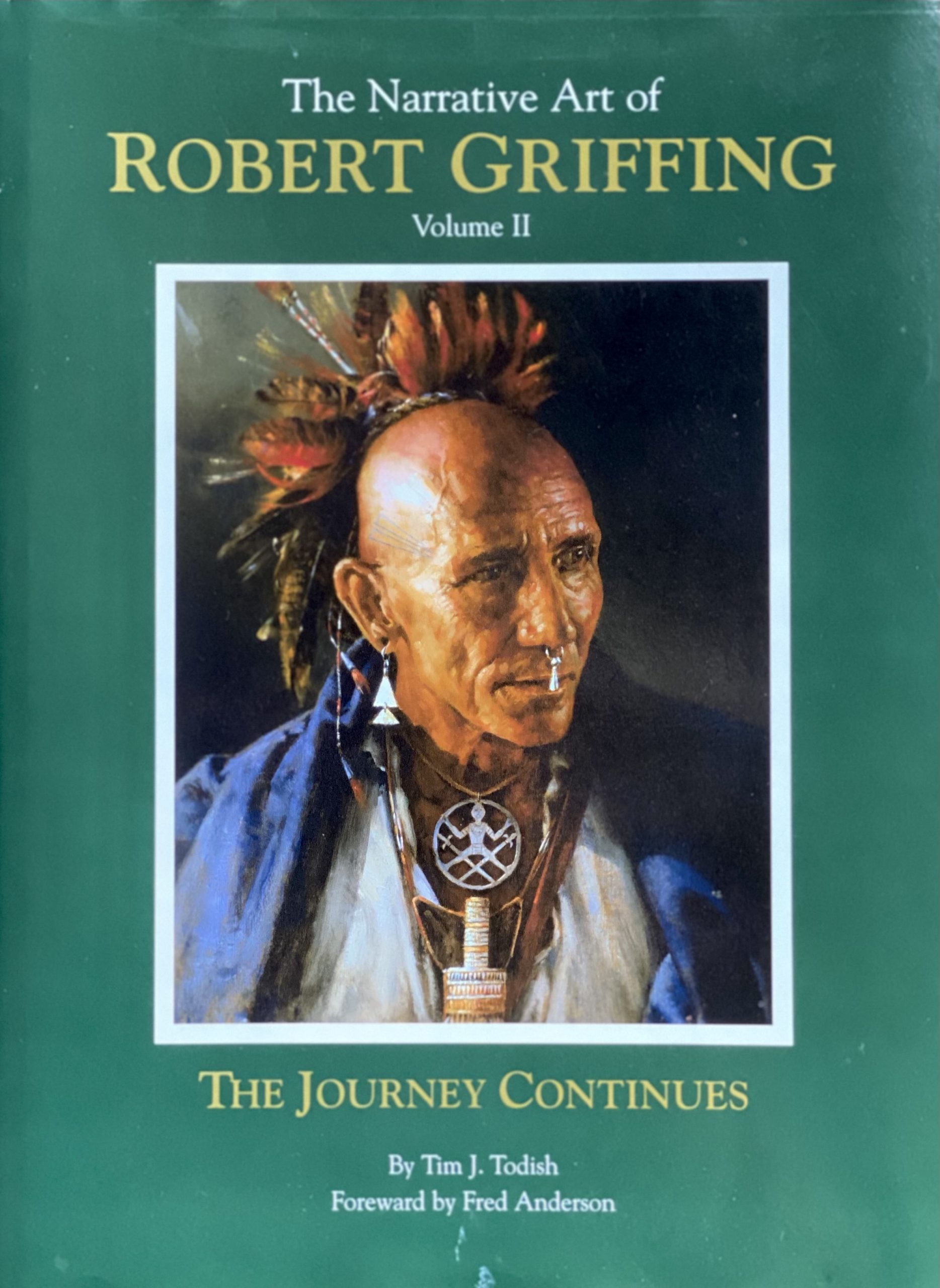 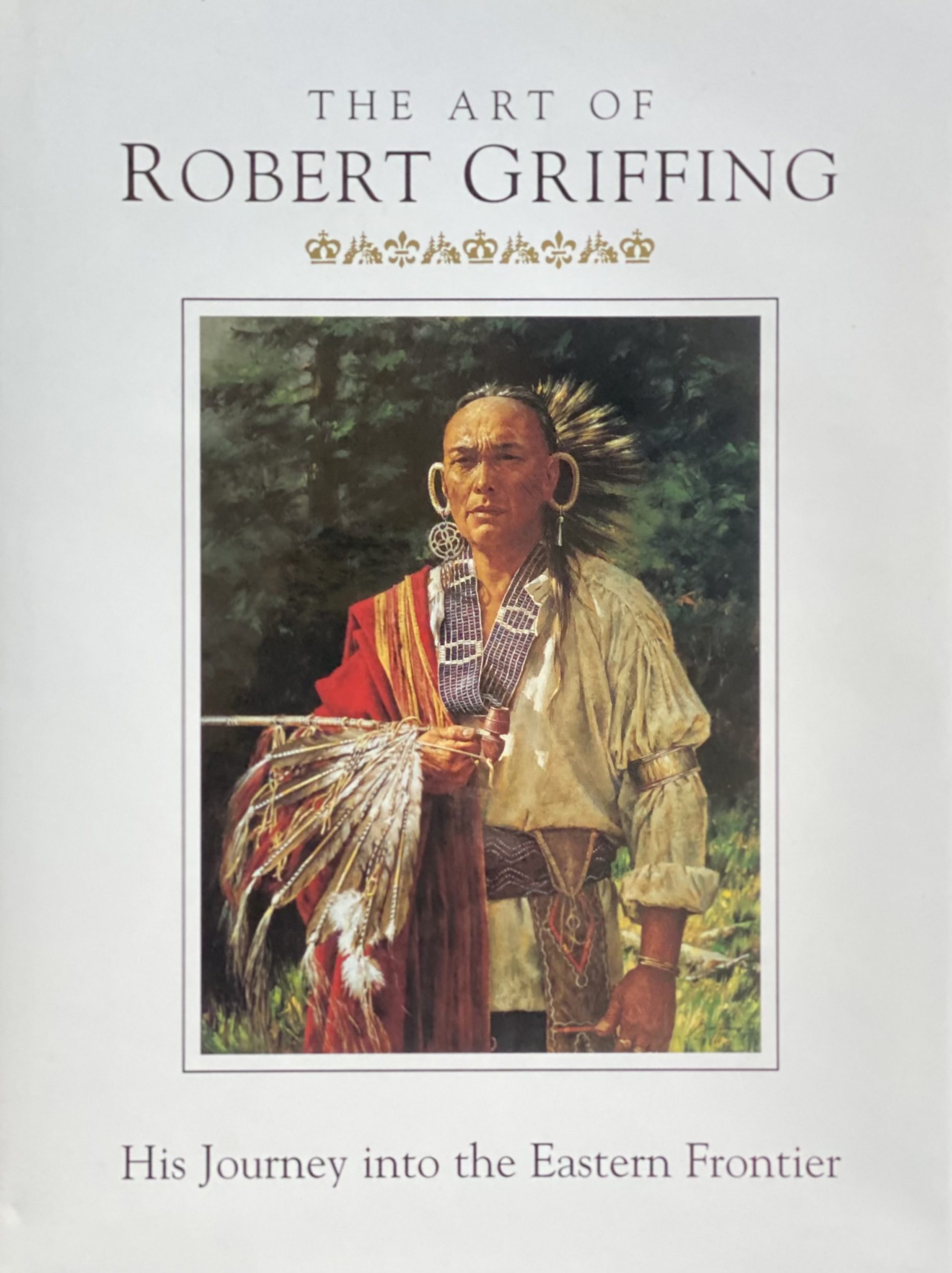